360 ASMR, a way of the future. 360 degree videos offer a sense of virtual reality. ASMR is all about creating a believable and soothing feeling. Together they form VR asmr and fit together perfectly. 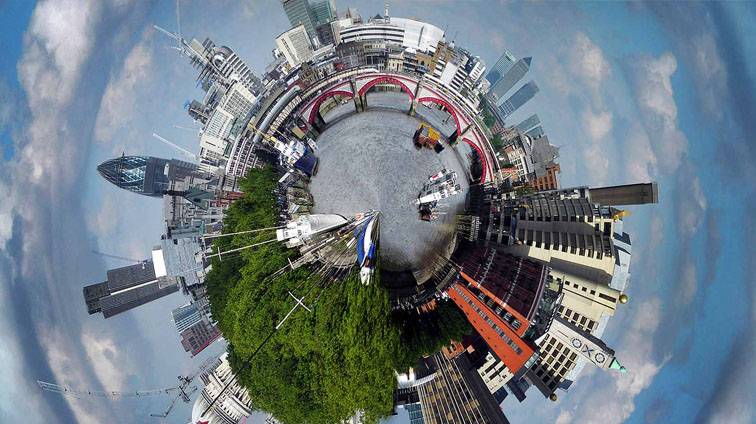 360 degree video is a video that records every direction. The viewer gets to decide whether he/she wishes to look down, up, left or right. So you will be in the middle of the action and get to be a person experiencing the moment. The effect is pretty cool on a computer or mobile but it’s super sweet if you are experiencing the 360 video with a virtual reality device.

First off, the better the video quality, the cooler the experience. I suggest you click on the settings button (gear icon) and select the maximum quality.

Computer: Simply left click with your mouse to the video and drag it to look around.

Mobile: If you move your mobile phone or pad around, the video will react.

For Virtual Reality users who use Freefly, Google Cardboard or similar device, click the cardboard icon on the YouTube app before putting your phone in. 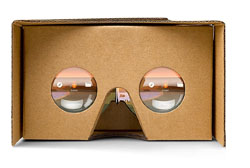 It sounds like a joke, but it works really really well. Google Cardboard is essentially a piece of cardboard folded into a box that will be your VR device. You just slide in an iPhone or Android phone, run Google’s Cardboard app, and voila – Good to go. It’s a great product with very cheap price tag. If you already have a VR device, these are affordable gifts for your friends! 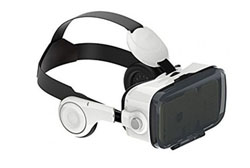 I’ve tried a lot of VR headsets in the past and initially chose to buy this one because it had one key feature for me: focal adjustments for near sighted eyesight. The lens quality is actually so much better than I expected and it’s really comfortable to wear. These are the reasons I chose to feature this product on our website. It’s the best one in its price range. It’s compatible with IOS & Android Other 3.5″-6.0″ Cellphones.

VR videos have taken the world by storm and ASMR is coming along. There isn’t that many ASMR VR videos because the creation requires some special equipment. We have chosen the best ones for you here. Some of the videos are by well known ASMR artists and some of them are made by smaller channels, nevertheless the quality of each one is really good. Sit back and relax, the show’s about to begin!

Ally always puts her heart in these videos and that’s why they are so good. This truly is virtual reality ASMR.

Ardra ASMR is one of the best ASMR channels.

Cosmic Tingles ASMR makes very relaxing ASMR videos. In this 360 video, there are two things going on at the same time. You can choose which event to follow.

This video is done by ASMR Destiny, whose channel is pretty new. If you like this, go check him out! ASMR 360.

A more traditional ASMR video with a 360 degree twist!

If you like feeling and hearing the rain, this one is for you.

Many people seemed to dislike this video but we found it to be a new and unique way to 360 videos and ASMR. What do you think?

There is also a very nice 360 degree video made by HeatherFeather, GentleWhispering and ASMRrequests. It’s not on YouTube so you have to go here to view it.