Kissing sounds are at the core of ASMR. The smacking noises produced by lips touching each other is a unique trigger. Some might have sexual opinions about it but in the world of ASMR, it's just a relaxing feeling. 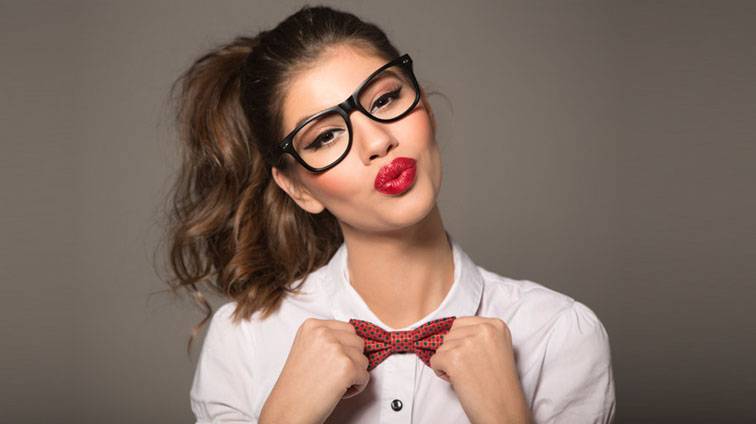 Kissing is a very strong ASMR trigger. In addition to the triggering, kiss sounds are psychologically linked to intense contact and feeling of being caressed. This brings security to many. It has the same additions as watching an ASMR girlfriend role play or boyfriend role play. For some, it’s like receiving a hug when you are feeling down.

Most ASMR kissing videos focus on a variety of triggers. Some triggers go hand in hand very well and are similar to each other. We have picked videos that feature similar sounds. The triggers found in these videos include:

All of these triggers are very personal and if you get triggered by them, the effect is usually really strong. Many people like kissing sounds during night time. What’s better than getting an ASMR sleep kiss?

Most of the kissing videos are produced by female ASMR artists. We have included a few male ones also. You can find them by scrolling at the bottom of the page. Many of the video have some talking or whispering at the beginning but the kissing sounds start fairly soon.

This video is by Chocolat ASMR. It includes kissing noises, mouth sounds, some tapping and face touching & brushing.

By MissASMR. You will receive 100 kisses. Hopefully you will fall asleep with the mounth sounds and soft spoken whisper.

This kissing video is by Ellie Alien ASMR.