We have listed the most satisfying slime asmr videos of all time. You can watch them to relax or to learn how to make slime. 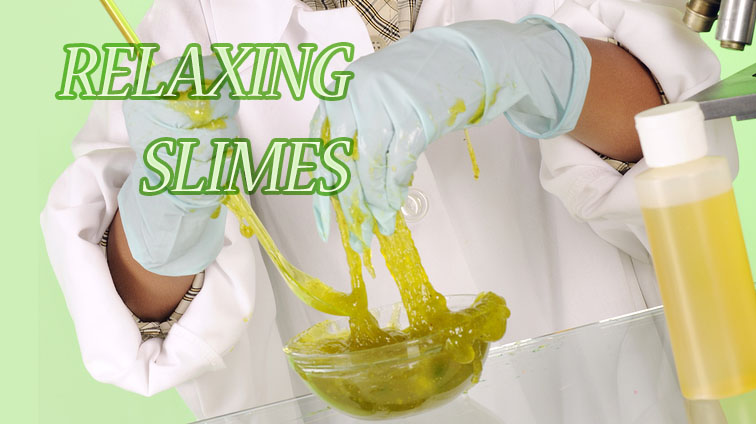 What are ASMR slime videos?

Slime videos are meant for relaxing purposes. Watching and listening to the crunchy, gooey stuff moving around is found mesmerizing by many. Better yet, you can make or buy your own slime and use it as a stress relief tool. When I got my first slime, I remember I must have not let go of it for a week straight.

Slime videos for children? Kids love slime videos as well. It’s a great way to keep them occupied. Just put your kid in front of a screen with a slime video playing and he/she’ll sit there for an hour. Each of the video below is children friendly.

In this 1 hour long Slime ASMR video you will hear no talking, only slime sounds. The video will start with the loudest slime and move on to quieter and quieter slimes.

The slimes you see in this video are purchased from the slime makers ETSY shops. Links below:
Slime Alchemist
Slime by Sara
Slime City B*tch

in this short video, slime is pressed constantly to create a satisfying visual effect as well as asmr sounds.

No talking, only slime sounds. Kluna Tik is a very popular YouTube channel who makes lunatical eating videos. Most of them are completely absurd, some of them include ASMR and are good for both entertainment and relaxation. You need to see for yourself to understand.

Fluffy slimes produce the best sounds. In this video, crunchy and fluffy slime is poked to produce relaxin sounds.

Foil is mixed with slime. It creates a relaxing visual effect as the aluminium foil interacts with slime and creates patterns and sparkles into it.

Where to buy Slime?

Slime can be ordered online with ease. The best place to shop for it is Etsy. Etsy is a marketplace for makers, so the slime you buy is made by a normal person who just likes to make slime on his/her sparetime. I recommend Slime Alchemist. If you know some slimers on instagram, many of them have their own shop at Etsy.

Amazon has a lot of slimes to offer aswell and the best product in my opinion (I have tested 8 different products) is Crazy Aaron’s Slimes. They are a bit cheaper than many products in Etsy marketplace as they are mass produced.