Bob Ross is the most famous ASMR artist. By accident of course as he never intended for his show to be watched for relaxation purposes. Many of our readers ask about him so we decided to do a small introduction. 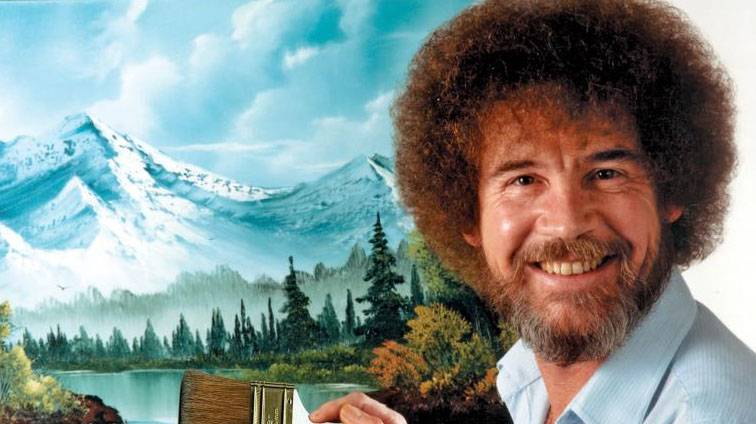 Who was Bob Ross?

Bob Ross (October 29, 1942 – July 4, 1995) was an American landscape artist. He had his own television show, where he teached his techniques on how to paint fast and easy. The trademark of the show was the calm presence of Bob Ross and his unique soothing voice. Many people found this relaxing and discovered that ASMR exists only by looking for Bob Ross videos online. That’s why he became an icon to the ASMR community.

Bob Ross was a military man that turned into a painter. He was actually a staff sergeant and swore not to shout again. If you are interested about the life of Bob Ross, you can check out Wikipedia.

Why are Bob Ross videos so good for ASMR?

There are many ASMR triggers present at his videos. His voice is deep, calm and soft. And his presence commands an authority that makes you feel safe. His way of being is so friendly and familiar that it almost feels like he’s standing in the room with you. This is called personal attention. In addition to it, there are brush and scraping sounds which are a huge ASMR trigger for many. And he is also incredibly focused on the painting, which is another common ASMR trigger.

Bob “Be Happy Bob” Ross had some funny sayings that have lived forever. Here are some of the most memorable ones:

Where can i find Bob Ross videos?

Bob Ross has a YouTube channel. It has some of Bob’s videos.

Or you can buy his DVD:s 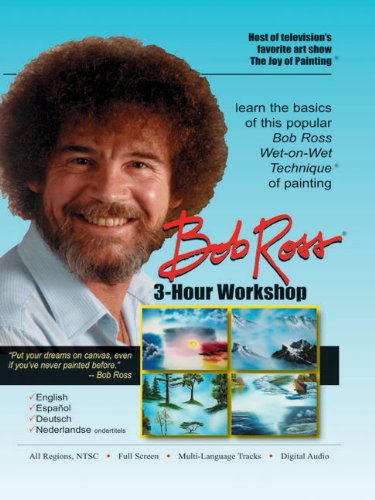 The future without Bob Ross

Bob was a pioneer in the painting industry and has inspired many new faces. One of them is Kevin Hill.

Kevin Hill is a young guy who started oil painting when he was 15. He enjoyed similar painting techiniques as Bob Ross because they would allow him to finish painting in a day rather than 2 weeks. He has now created his own painting series. His show is as relaxing as Bob Rosses and his painting skills are stellar. 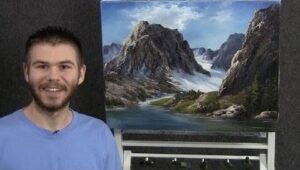