Don't you just love listening to different accents? What a coincidence, me too! ASMR accent videos are a common way to trigger yourself. You will find English spoken with German accent, Russian accent and many more! 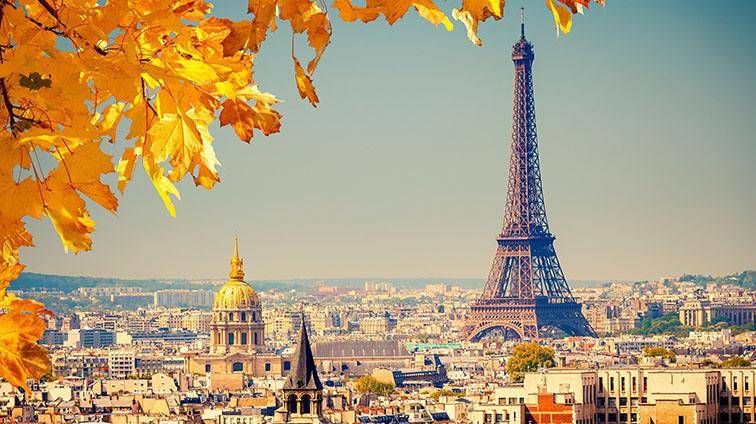 European accents to get ASMR

Foreign accents are a common ASMR trigger. People tend to remember some of the first times they heard a certain accent. This most likely dates back to one’s childhood. Memories from childhood are usually very happy and calming (humans tend to naturally forget bad things and focus on the positive). So in addition to the tingling sensation of ASMR, you will hopefully feel a calming burst of happiness when listening to some of the accents.

There is a huge number of different accents in the world. We will be focusing on European ones only. Some of the videos focus more on talking, some of them focus more on sounds and some of them are unintentional ASMR. Most of you guys are from the United States so the American accent is the norm for you. All of the videos will be spoken in English with a foreign accent! Put on your headphones and start listening. I decided to add some quiz-like information about the accents, which you can read while getting ASMR. Hope you’ll enjoy these ASMR accent videos!

When Italians speak English, they typically mix up minimal pairs such as sheep/sheet, bet/mat, and cot/coat. This results in smooth sounds without harsh noises. Some of the words are usually difficult to understand but nevertheless Italian accent is one of my favorite ASMR triggers.

For people living in America, it is spectacular to hear someone speaking in British accent. ASMR english accent is a strong trigger for many.

Finnish language invariably places primary stress on the first syllable of a word and thus makes the pronunciation of English very difficult. Finnish language also uses a lot of double vowels in the words. For example ‘police’ in Finnish is ‘poliisi’. Many Finns are great speakers of English but many are also terrible. Maybe you have heard interviews of Formula 1 stars such as Kimi Räikkönen or Mika Häkkinen. If Finnish accent gives you ASMR, you might want to try to listen to these interviews.

The German sounds are usually very harsh and monotonous. This reflects on the way Germans speak English and thus produces an unique type of accent.

A common feature of French accents is the neglection of the “h” sound at the beginning of words. This sound does not exist in French and leads to quite unique pronunciations of many different words.

Russian language is very different from English language and it is super difficult for Russians to acquire native-speaker-like standards of pronunciation (you might want to try pronouncing Russian words for a sense of how difficult it is). Russian consists of 5 vowel sounds, with no differentiation between short and long vowels. This contrasts with English which has 12 vowel sounds. ASMR Russian accent is very popular.

The Danish language is actually very similar to English. Many of the Danes speak very fluent English and are often mistaken as Americans.

Did you know that many of the European languages have strong relationships with each other. Since the early days, humans have been able to travel through Europe by foot. New colonies would be formed far away from ones birth place and a new kind of dialect would be developed within that new community. By repeating this process hundreds of times during the many years of mankind, the languages eventually became totally different from each other, while also sharing the founding principles. For example Hungarian language is fairly similar to Finnish and Swedish language shares a lot with Danish and Norwegian languages.

If you enjoyed these accent videos, you might enjoy unintentional ASMR also.