Unintentional ASMR videos – Random videos that give you the greatest tingles

Many relaxers get the tingles from only unintentional ASMR videos. There are a lot of artisan, cranial nerve examination and unintentional soft spoken videos going around YouTube. We have gathered these together so you can easily fall asleep to these soothing voices. 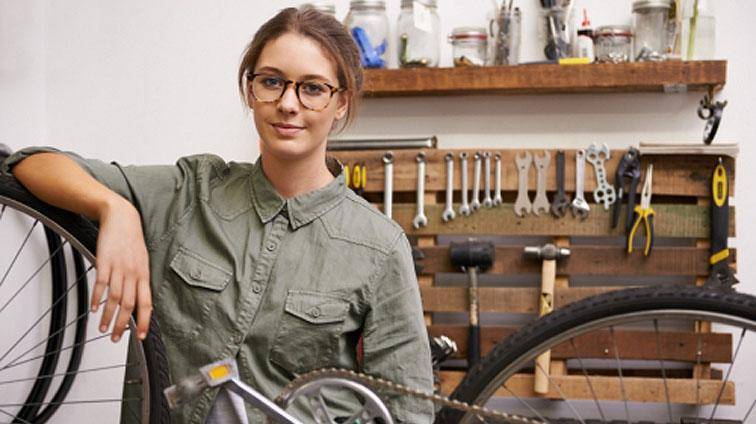 What does unintentional ASMR mean?

First of all, if ASMR is a new phenomenon to you, read what it is.

Many videos are created daily by people who call themselves “ASMR artists” or “ASMRtists”. Their intention is to create relaxing and soothing sounds and voices for you to fall asleep or relax to.

Unintentional ASMR, on the other hand, is created for a totally different purpose. But give you the same tingles.

Some refer to these videos as the “True ASMR” or “Accidental ASMR”. Some ASMR videos feel very forced and are really boring to watch if you are not trying to fall asleep but to relax in the daytime. Unintentional ASMR videos are often educational and you learn something from them. ASMR is just an unintended side effect.

Bob Ross was an artist who painted landscapes on his own television show. The point of the show was to teach people how to create their own art by using very inexpensive supplies and simple painting tricks. Many say that Bob Ross was the father of ASMR. People used to watch his videos for relaxation purposes long before the term ASMR was created.

Why is Bob Ross so relaxing?

Rob Ross accidentally employs a great combination of ASMR triggers. His voice is soothing and calm and he makes long pauses between his words. His style of instruction is very warm and it feels like he’s standing beside you guiding.

Where to find Bob Ross Videos?

There are many videos on YouTube but I believe YouTube removes the long videos for copyright infringement. So there are only three minute peaks and some long videos stay there for a day or two before they get banned. (EDIT: some episodes are now available on YouTube)

You can also purchase the original DVD:s Bob Ross created. I have watched most of them because I was interested in painting also. Painting along Bob Ross was pretty fun. I learned to create pretty good looking mountains and I was able to give some of my paintings as a Christmas present to my friends as well.

Baba himself has become a very well known person in the ASMR community. He has a small barber shop in Pushkar, India and many ASMR lovers have actually visited there just to get the tingles. In Asia getting a long head massage while visiting a barber is the norm, but nevertheless, Baba takes it to the next level. One might say this is intentional ASMR. It is intentional relaxation but Baba has been doing this for far longer than ASMR as a concept has been around.

If you enjoyed this barber video, we have a whole list of haircut videos.

Most of these videos focus heavily on an ASMR trigger called “focusing on a task”. It’s just unbelievably relaxing to watch someone do things confidently while being at ease.

Here is a large list of the best unintentional ASMR videos:

Knife sharpening. While relaxing you might also learn something useful. This technique applies to kitchen knifes also.

An artist cuts out paper by knife to create a beautiful piece of art.

Soft speaking while playing video games. If you enjoy this, you might enjoy our post about video games and ASMR.

How to make a drink: Rum Cobbler

Unboxing of Wii U game console

What to do when ASMR don’t work?

There are people who don’t experience ASMR. It could be that you belong to this group or alternatively your trigger is just far more uncommon. If nothing triggers you, a sure way to get ASMR is to experience it physically. It can be done with a head massaging tool called the orgasmatron. It produces tingles that are much more intense than any audio ASMR trigger. I got one of these back when I was like 15 and have been using it ever since. It’s best used when someone else massages you with it. But you can do it yourself also. They are super cheap too

Where to find more?

The best places to find unintentional ASMR are: